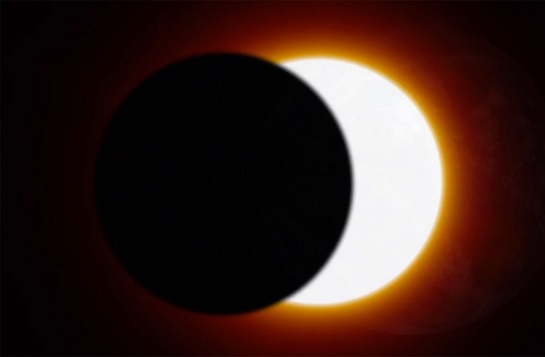 In the Name of the Almighty, the Merciful, the Compasionate

To All Concerned, with Respect,

The Crescent Committee of Canada wishes to reiterate the fact that ittiḥād al maṭāli’ (international sighting), meaning to accept reliable reports of new crescent sightings from across the globe on the 29th of each lunar month to determine Islamic dates, is in fact an authentic Sunnah (prophetic practice) and also an agreed juristic (fiqh) position with consensus by the jamhūr (overwhelming number of classical and contemporary jurists), including the great imams, Abū Ḥanīfah, Mālik and Aḥmad bin Hanbal (may Allāh’s mercy be with them). There is no compromise of Islam whatsoever, in the position of global sighting. In fact, in comparison to ikhtilāf al maṭāli’ (local sighing), the stance of international sighting is aqrab ilā al Sunnah (closest to the Sunnah).

For references, articles and fatwas (religious legal verdicts) on this matter, refer to our articles page on this site.

For practical application of the international sighting position in Canada, refer to our guidelines page.

The Crescent Committee of Canada believes that for far too long, the moon sighting matter has unnecessarily been made a very big issue, causing divisions, tensions, constant argumentation and also despise of Muslim leaders, Imams and Islamic centers. It is high time we set aside our differences and bring our communities to unity along with uniformity. Despite local regional sighting being a valid opinion, majority of mainstream Muslim organizations and the Muslim leadership in Canada and North America have adopted the position of international sighting.

There are more important issues facing the Muslim community in the modern era. We believe this is a time to unite and work together, while maintaining our Islamic identity and protecting our future generations.

In conclusion, we pray for true unity, respect and love for one and all.